The Two World Wars (Hardcover, Feb 1984) by Susanne Everett (Author) and Peter Young (Author) combines the history of the two cataclysmic conflicts of the twentieth century. World War I was a terrible and wasteful conflict which involved not only armies and navies but whole nations. The industrial revolution of the previous century had armed both sides with weapons of a destructive power undreamt of a mere 50 years earlier. Machine guns, tanks, high explosive shells, gas, aircraft and submarines all extracted a terrible toll in human life while many of the military leaders persisted in tactics which were totally obsolete. After four years of bloody trench warfare the exhausted combatants finally signed an armistice which was to be followed by a vindictive peace treaty imposed on Germany by the Allied powers. This was in part responsible for the conditions which enabled the rise to power of Adolf Hitler and ultimately to the outbreak of the next great conflict. World War II was the most devastating war in history with more than thirty million dead. Cities were destroyed and whole populations were forcibly removed from their traditional homelands. The evil of Nazism and horror of its deeds will never be forgotten. Brigadier Peter Young, one of the great heroes of World War II and one of its most distinguished historians, covers the war on land, sea and in the air. Clearly and concisely, his text describes the fighting from Europe to the South Pacific, from the deserts of North Africa to the jungles of Burma, and from the skies above Germany to the Battle of the Atlantic. The story ends with the momentous introduction of the atomic bomb at Hiroshima and Nagasaki. The two great conflicts are illustrated by more than 800 photographs, many of them in colour. The book also contains many maps, technical illustrations and tabular charts which will bring home to the reader the scale and intensity of twentieth century warfare.
It’s a heavy book making shipping is expensive. 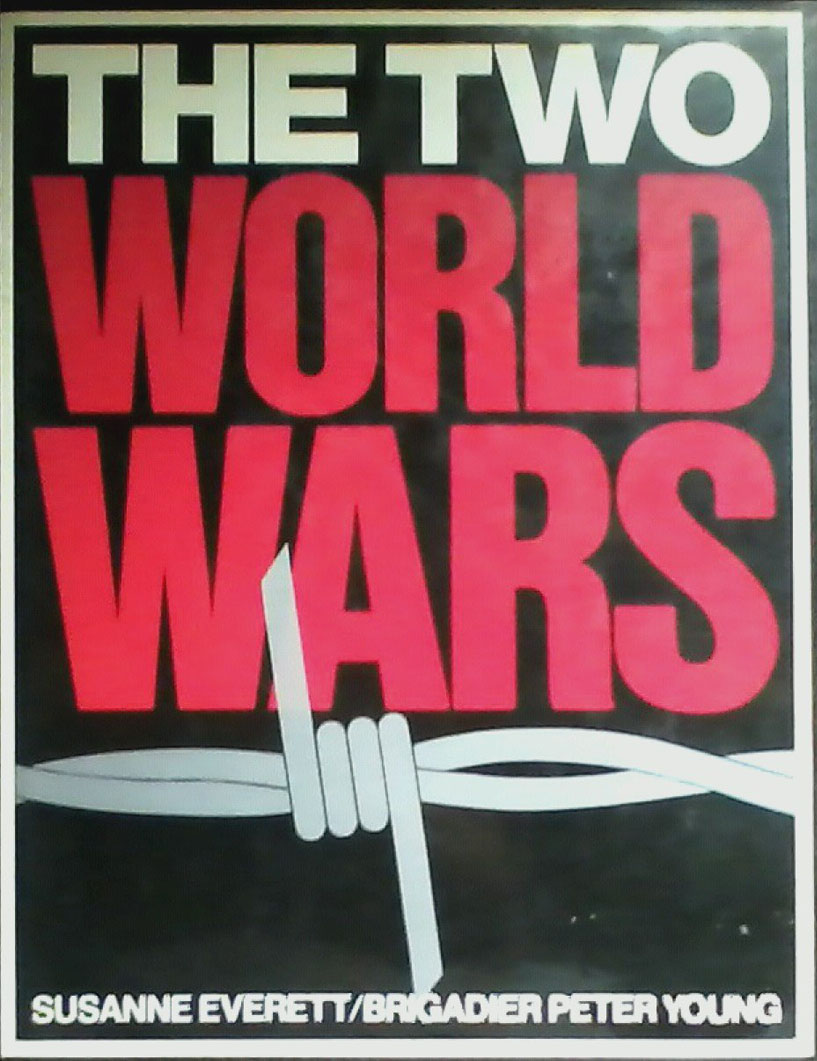